The now friendly town of Riggins was once known as “Gouge Eye” after a vicious saloon fight in which the obvious happened between a couple of rough and tumble citizens who came here in search of gold in the 1850’s.

Riggins lies between the two deepest gorges in North America and rides the banks of the Little Salmon River and the famous Salmon River, the longest free-flowing river within the lower 48 states. Adventures east take you up the Salmon River to the “River of No Return” Wilderness, a name that the Indians used to warn Lewis and Clark; and also captured the spirit of Captain Guleke’s adventures in his one-way scow trips.

Turn west and adventures take you to the Snake River and Hells Canyon. This spectacular setting makes an ideal home base to explore areas of recreation, history, and scenic beauty.

The White Bird Battlefield, Nez Perce National Historic Park and the Slate Creek Ranger Station are some of the historical sites within 30 miles to the north of Riggins.

Riggins, which is now named after John Riggins, the area’s first mailman, is proud of it’s history which has included ranching, mining, lumber, and activities tied to the river.

In 1921 Field and Stream featured a story on Captain Harry Guleke who ran a wooden scow down the Salmon River from Salmon City to Lewiston. He would dismantle his boat, sell the wood for $5-the cost of the wood-buy a horse and head home.

In 1936 he did an expedition for National Geographic down the same stretch. In 1990 a group of outfitters from Riggins commemorated Idaho’s centennial by building and taking the scow down the river. That boat now sits atop the City Park and, along with 21 other points of interest, are marked with historical signs as part of the Riggins Walking Tour. There are also 3 sites along the big Salmon River Road. 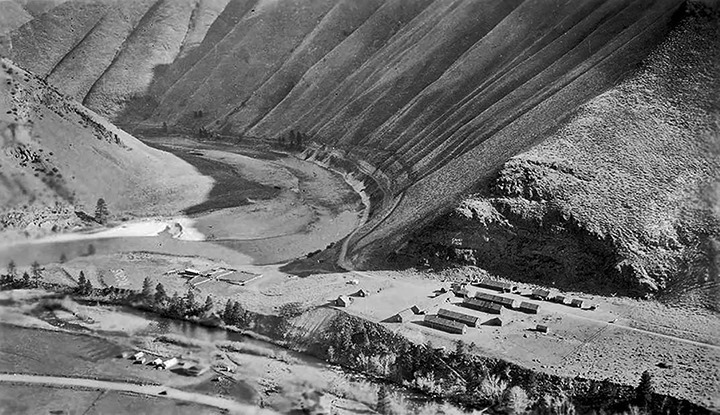 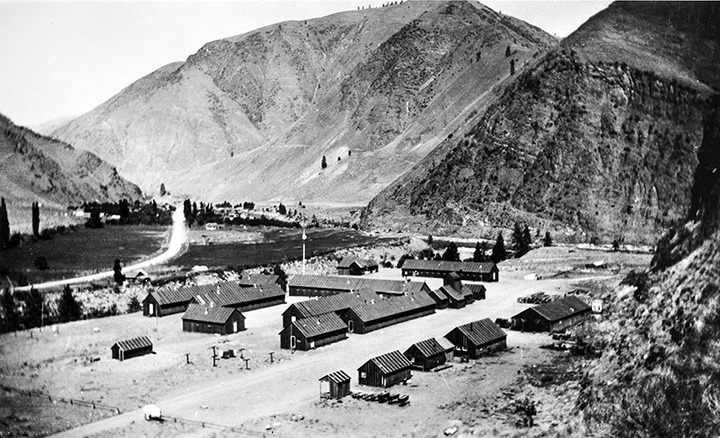 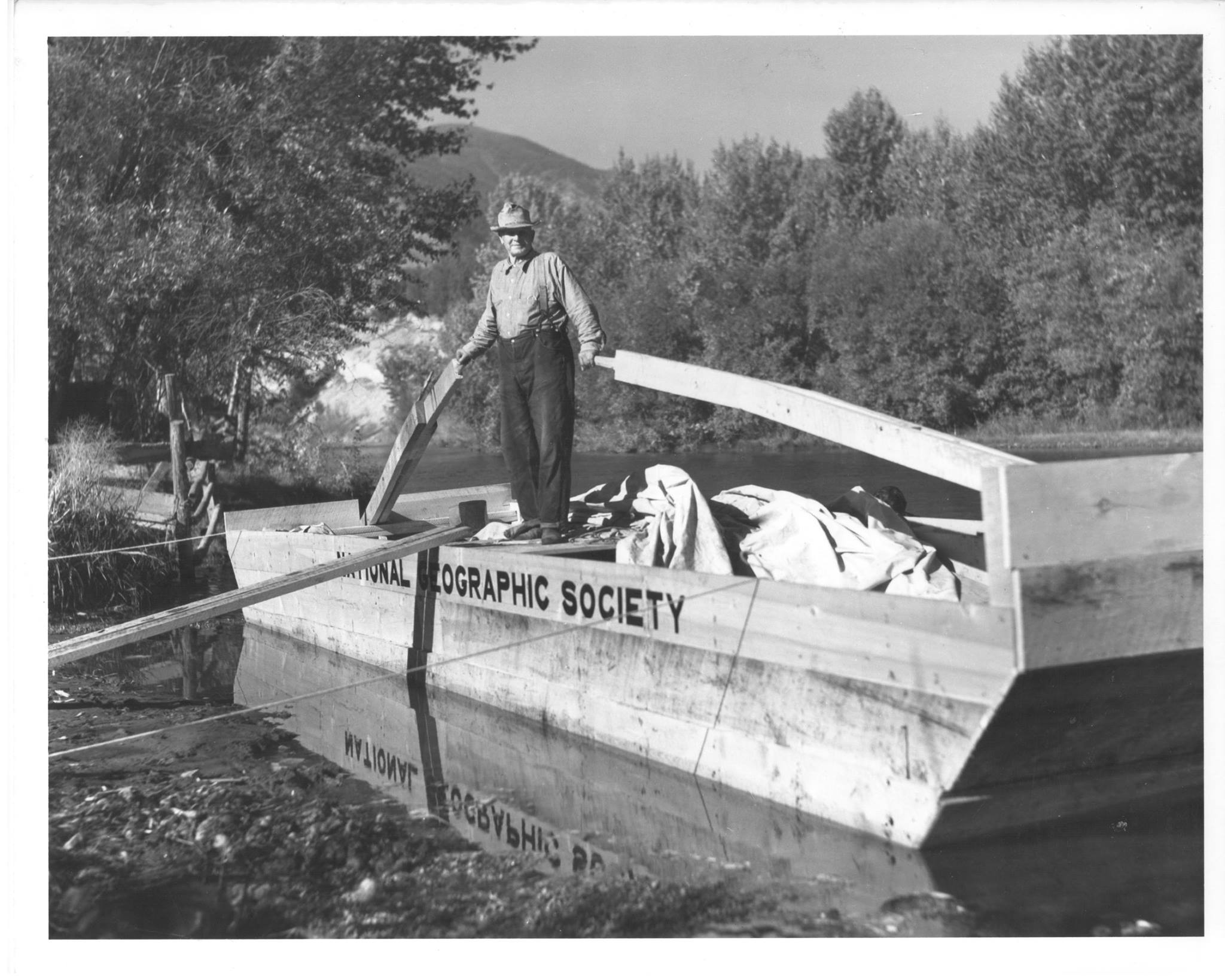 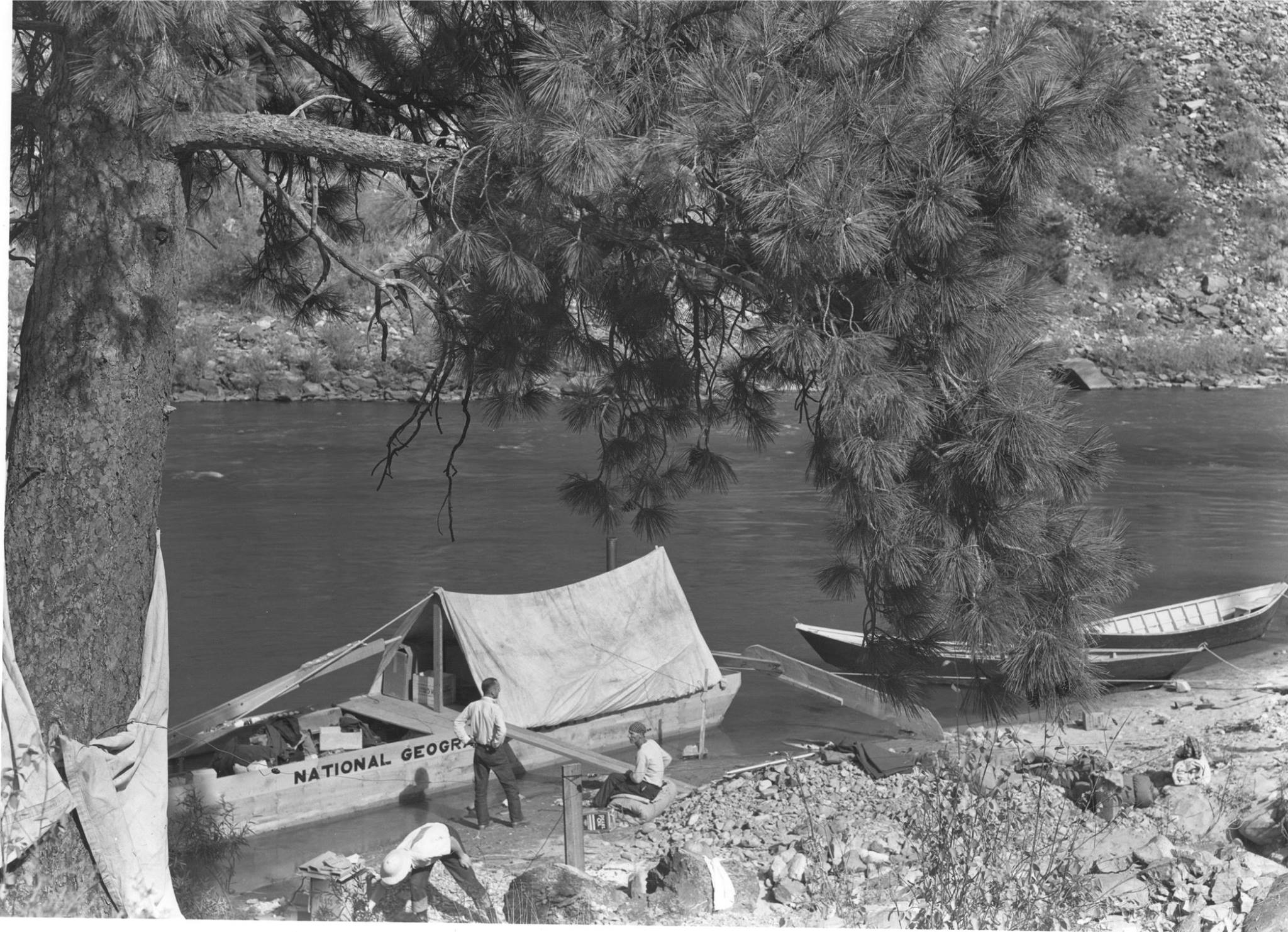 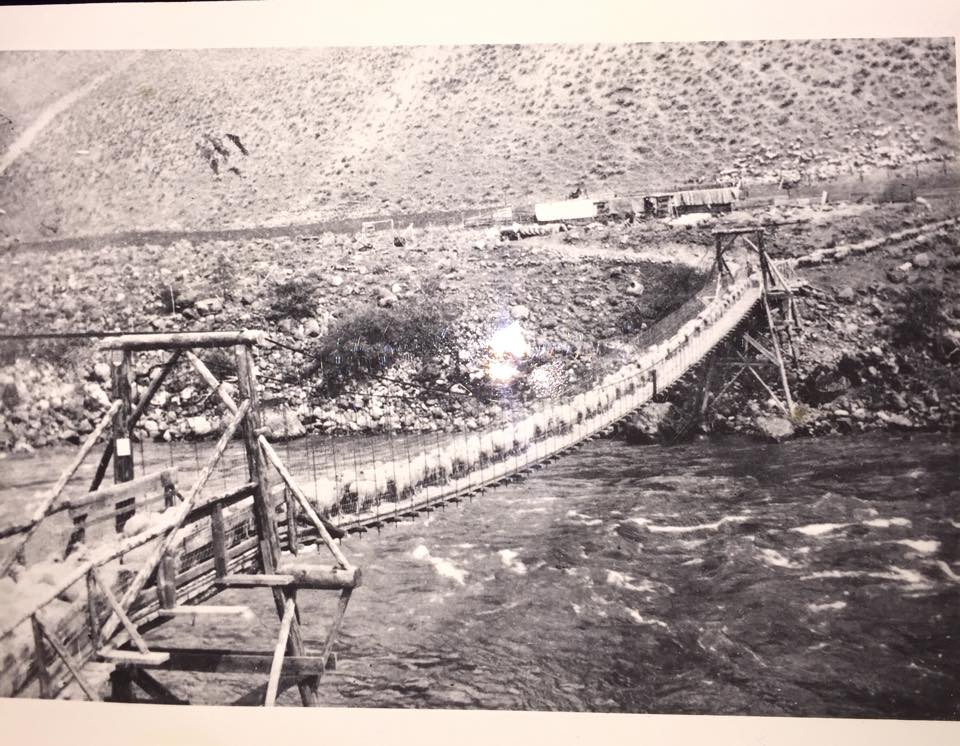